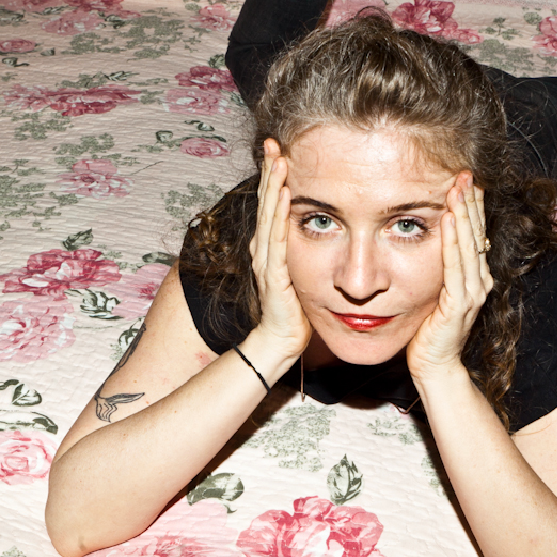 Lisa Gilardino is a performing arts curator and manager.

After studying contemporary arts history in Italy and France, she has been responsible for the international relations and the promotion of Lenz Rifrazioni theatre group and has worked as head of production and artistic advisor at Natura Dei Teatri Arts Festival from 2001 to 2011 in Parma,   Italy.

In 2011, after taking part in training workshop Festival lab for festival curators and producers, she has been invited to Festival Baltic Circle (Helsinki, Finland) as a curator in residence to develop Dreamcatchers, her research project mixing anthropology, visual arts and dreams.

Since 2011 she has been working as a freelance manager with artists focusing on promotion, development and counselling.

She currently works with Alessandro Sciarroni and Motus. Since 2013 she has been organising workshops and mentoring sessions in Italy and abroad to for artists and managers focused on artists’ development.