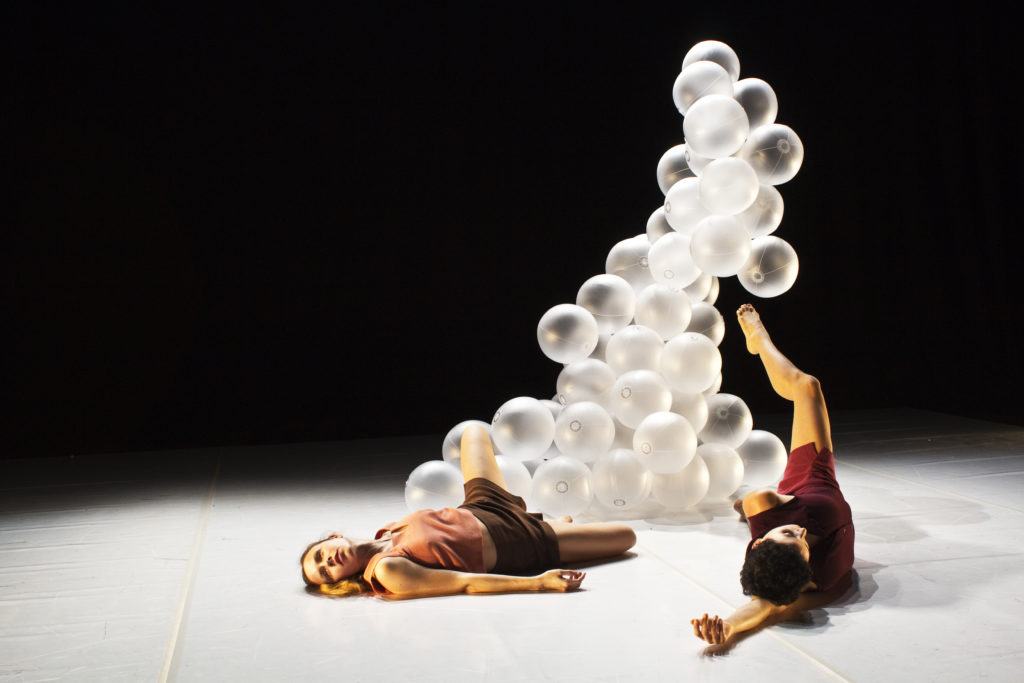 Choreographer and performer, she works and lives between Bologna and Berlin.

After graduating in 2009 at Accademia Paolo Grassi in Milan, followed by her Master’s Degree in Human Rights and Cultures at the University of Bologna, she founded the Fattoria Vittadini company. She collaborated with Lucinda Childs, Maya Weinberg, Matanicola, Maya Carrol and Giulio D’Anna while, among others, also working with Enzo Cosimi company’s programme RIC.CI Reconstruction Italian Choreography.

Five years ago Penzo started pursuing her authorial path as a choreographer, in collaboration with visual artists, musicians and lighting designers. Her research is developing around the encounter and the contamination with artists with different backgrounds and cultures, tackling with topics still often treated as taboo subjects by the contemporary society.

Winning the NEXT Lombardia selection bid in 2015, she takes part in Anticorpi XL network based in Emilia Romagna region. Her work was presented at festivals such as: Mirabilia Festival, MILANoLTRE Festival, Danza Urbana, Mainz Festival, 100Grad Festival Berlin.

In 2017/18 her new production has been noticed and endorsed by Fattoria Vittadini company, CID International Centre for Dance from Rovereto, the NEXT Lombardia bid, by Tavolo Regionale della Danza Emilia Romagna (Emilia-Romagna Regional Dance Board), FND National Dance Foundation and Rete Anticorpi.