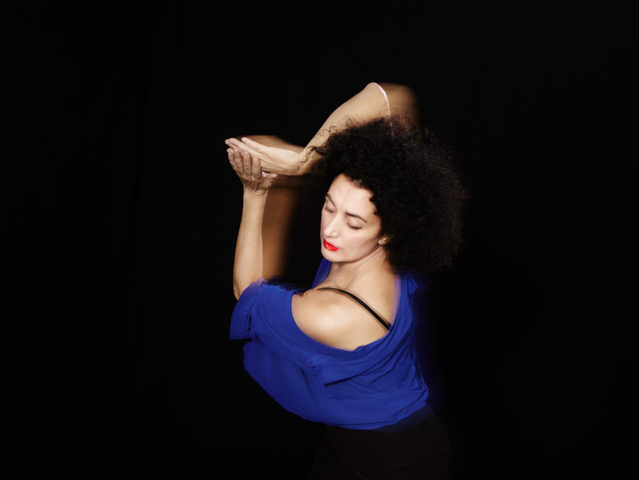 Starting from two songs, chosen by the participants and known by heart, movement sequences will be built, also focusing on voice, text and breathing. This serves as a starting point for a guided investigation that is supposed to stay very personal and stimulate the curiosity to engage oneself and to discover new expressive and creative potential.

SPONTANEITY IN MOVEMENT
by Kenji Takagi

How to maintain the liveliness, spontaneity and richness of an initial improvisational experience while composing movement material? Maybe we can trick ourselves if we approach choreography as a sequence of dynamic events, concentrating on what’s alive in the moment rather than loosing ourselves in holding on to a reproducible form. In an open research situation I will offer ideas and experiments that try to generate authentic physical motivation: Playing with unpredictability, provoking a temporary loss of control and asking for quick, surprising reactions. Creating/overcoming resistances. Using contrasts and conflicts between different body parts, space concepts or time patterns.

Cristiana Morganti graduated in classical ballet at National Dance Academy in Rome, followed by a degree in contemporary dance at Folkwang Hochschule in Essen, Germany. She has continued working with Susanne Linke, Urs Dietrich, Felix Ruckert and with the Neuer Tanz dance company under the direction by VA Wölfl and Wanda Golonka.

In order to refine her skills, Cristiana Morganti studies voice and theatre research at Eugenio Barba’s Odin Theatre in Denmark. She works as a solo dancer for Pina Bausch’s Tanztheater Wuppertal from 1993 until 2014, when she leaves the company to dedicate herself to choreography and independent interpretation. Cristiana created numerous choregraphies for Conservatoire National Superieur de Paris’ dancers and has put on Moving with Pina (2010) and Jessica and Me (2014), for which she was awarded Positano Lenonilde Massine Award in 2011 and Premio Danza&Danza award in 2014.

Cristiana Morganti is currently on tour in Italy and abroad with her 2016 duet creation A Fury Tale. She also choreographed ‘Non sapevano dove lasciarmi’ for Aterballetto company in 2017. 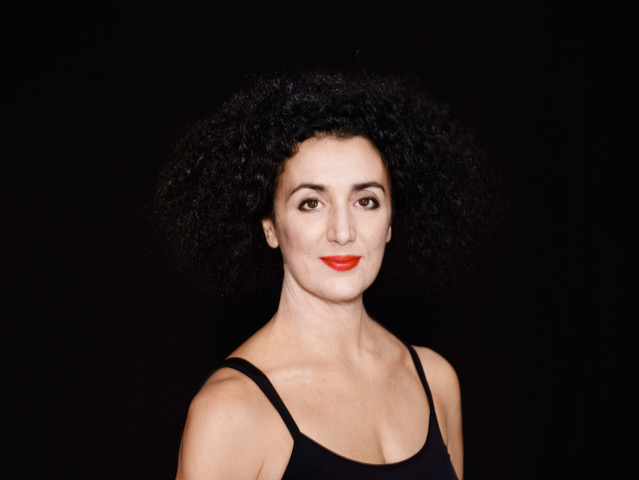 Kenji Takagi is working as a freelance dancer, teacher and choreographer. He was a member of the Pina Bausch Company from 2001 until 2008. In the same year he received the German Theatre Award & ‘Der Faust’ in the category ‘Best performance in dance’ for his solo in Pina Bausch’s ‘Bamboo Blues’.
Kenji has taught in various places such as ImPulsTanz Vienna, Folkwang University Essen,
Conservatoire National Superieur de Paris, da.re in Rome or Movement Research New York and was co-directing the rehearsals for the restaging of Pina Bausch’s ‘Le Sacre du printemps’ at the Paris Opera in 2010/2015 and the English National Ballet in 2017/2019.
Recently Kenji appeared on stage in choreographies by Nathalie Larquet, Jean-Laurent Sasportes, Mark Sieczkarek and Pina Bausch as well as in various improvisation performances. He participated in interdisciplinary theatre performances by different theatre directors, like Jakob Fedler (Germany) or Dedi Baron (Israel). 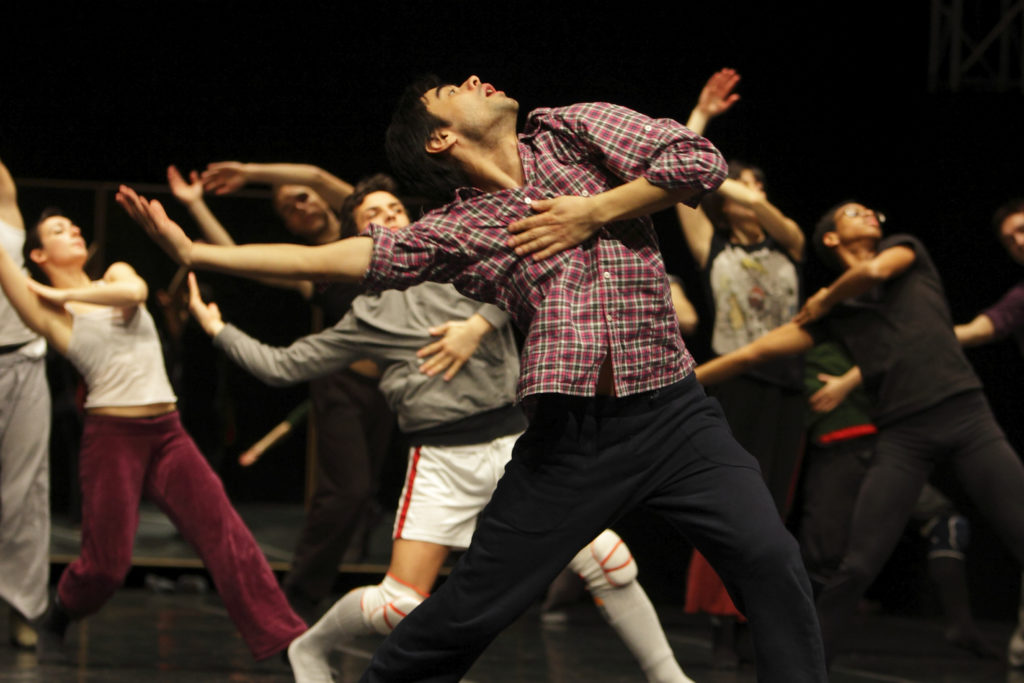