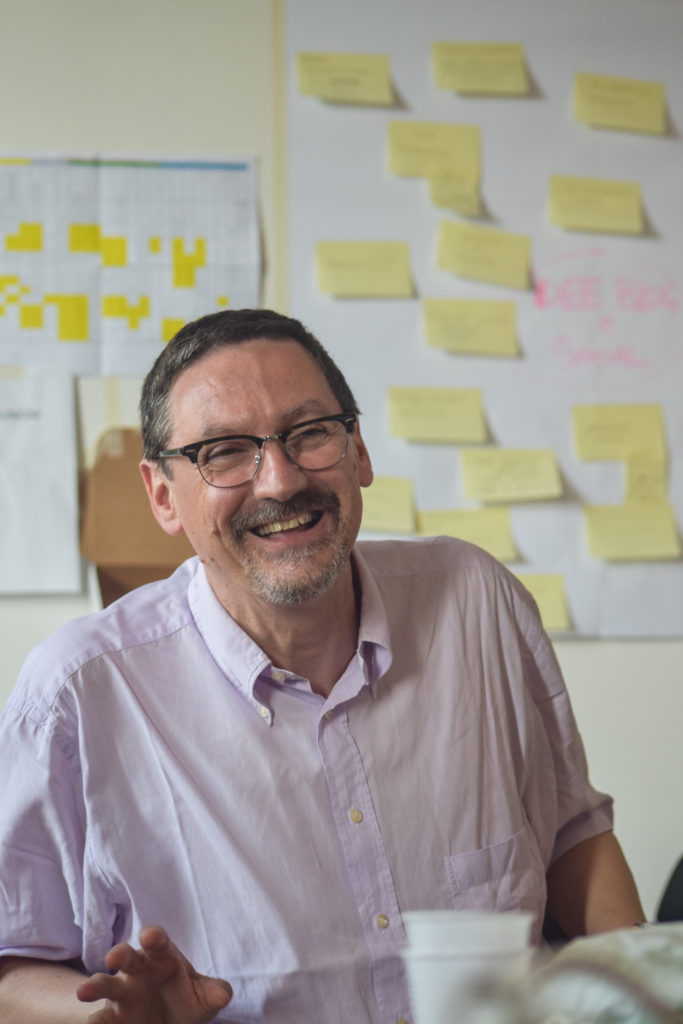 The lectures will focus on the aesthetics of dance in Italy and in Europe in the last thirty years, with particular attention to the tools for a critical analysis of the forms and to the methodology of historical research in dance.

The rhizomatic discourses of dance studies and cultural studies will be guided by the following key words: politics, gender identity, body, memory, performance.

Since December 2018 he has been holding a position as a Tenure Professor of Performing Arts at the University of Turin, acting as a member of the Scientific Committee of the Center of Studies “Italy of the Renaissance and Europe” where from 2003 to 2011 he directed the “Bella Hutter CRUD (Regional University Center for Dance)”. He is part of the Scientific Board of the PhD in Literature (Curriculum Performance and Music).

Pontremoli is a member of the scientific committee of the journals: «Il Castello di Elsinore», «Danza & Ricerca» and «Mimesis Journal». He directs the editorial series “Tracce di Tersicore” for UTET (Turin) and “Studi di Danza” for Baldacchini Editore (Milan).

In December 2015 he won the Award for the philological essay of the XX edition (2013-2014) of the Luigi Pirandello National Theater Prize with the volume Danza e Rinascimento. Choreical culture and “good manners” in the fifteenth-century court society, Ephemeria, Macerata 2011.

His research in the historical and theoretical field focuses mainly on: the forms and the aesthetics of  dance from 15th – 18th century; contemporary performance; social and community theater.

2009-2010 Appointed by the Faculty as Scientific Supervisor of GRUNDTVIG WORKSHOP IT2-GRU13-06352 for the project Performing arts in medical humanities: the heart of the healthcare.